You can send "Istanbul Biblical Tour - 2" tour to yourself or to your friend by e-mail or sms.

Expand All Hide All

Got a question about this tour?

Reach out to our travel experts.

Expand All Hide All

You can create a reminder for yourself for this tour. We will send you a reminder e-mail/sms about this tour on the date you specify.

Prepare your own tour plan!

Want to read it later? 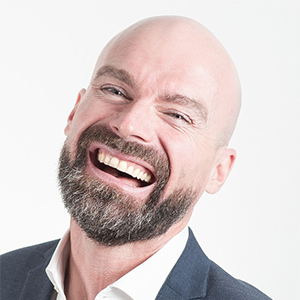